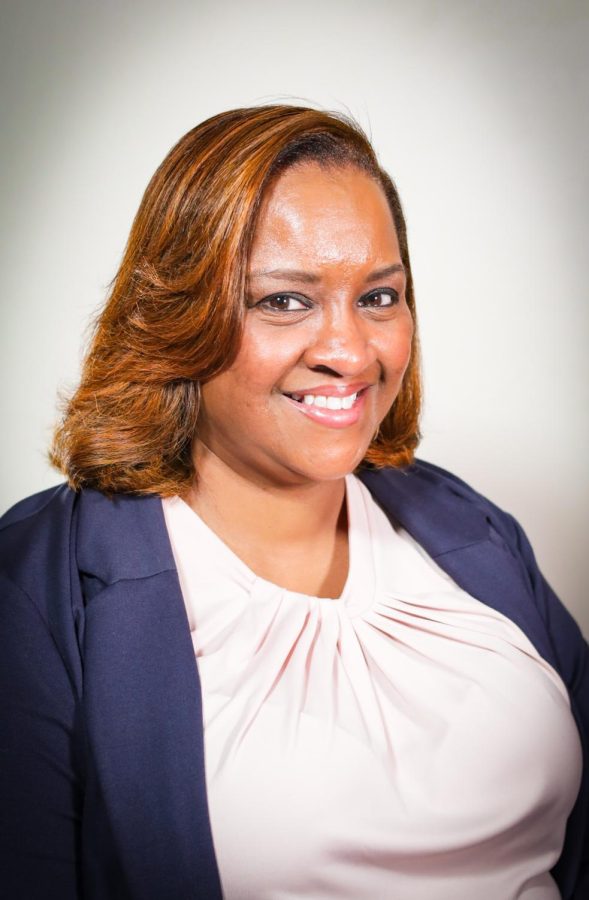 From Massachusetts, to Louisiana, to Petersburg, Virginia, communicating her way through life, one woman found her heartbeat with radio.

Jennifer Williamson, Program Director of 91.3 WVST and Adjunct Professor in the Department of Mass Communications at Virginia State University, finds her passion with teaching, inspiring, and interacting with her students.

Williamson started her journey at Grambling State University wanting to be in television and working behind the scenes, double majoring in Mass Communications and Spanish. With her proficiency in news writing, after graduating, Williamson took her talents and landed her a job in radio in Connecticut.

“One of my professors got me to come to the radio station to write news.” Williamson said. “When I graduated, the Operations Manager gave me a connection to a radio station near where I lived in Massachusetts, in Connecticut.”

“It was a beautiful campus when I arrived, it was a good experience coming in. The first few years were hard, but it was good getting in,” Williamson said.

After years of working hard, Williamson found herself becoming the Operations Director of 91.3 WVST and an Adjunct Professor at Virginia State University. While teaching and operating a radio station, Williamson often comes across students wanting to intern and be a part of radio. With her kind and motivating heart, she takes students under her wings and prepares them for life in the radio broadcasting world.

One student in particular, senior Ashley Anderson, and Production Assistant at WVST has found Williamson to be an angel guiding her through not only radio broadcasting, but life.

“I was in Professor Harris’s class for public presentation, and he told I have a nice voice for radio. I didn’t know where it was or who to go to. He referred me to her.” Anderson said. “There was a homecoming event and Williamson was looking for student helpers, and that’s when that connection was made, and I ended up meeting Mrs. Williamson.”

After helping with homecoming festivities, Anderson and Williamson hit it off and their relationship grew from there. After a couple of years, Anderson began working and interning at WVST under the direction of Williamson.

“Mrs. Williamson has helped me in every way possible. She makes herself available when she has absolutely no time, she is very hands-on, has enough work to go around, learns and gets to know her people. She utilizes your strengths and puts you in that environment as she takes notes of your weaknesses and helps them become stronger. She gives great constructive criticism and is not afraid to let you know what you’re doing wrong,” Anderson said.

Williamson’s inspirational messages didn’t stop at Anderson. Williamson has taught and inspired students beyond graduating from the university. Students have come back to Williamson for further inspiration and guidance. One person in particular, Randell Wood, Media Specialist and Production Assistant at WVST, found himself working alongside his former professor, Williamson.

Wood followed his brothers’ footsteps in coming to Virginia State University, and he felt it would be a phenomenal experience.

“I came here for music, but I found mass communications to be more suited for me.” Wood said. “I did an internship my final semester here, and Mrs. Williamson offered me a job seeing my work ethic. She has taught me to be more professional and more organized wherever I go.”

Wood admires Williamson’s dedication towards her job and students. She ensures that students get the information that they both need and want. “I can always remember her saying, never say I thought because you were told exactly what to do.” Wood said. This furthermore taught Wood how to be more of an active listener and increase attentiveness.

Williamson leaves with her students, workers, and audiences some words to live by. “It is nice to be important, but more important to be nice.” Williamson said.