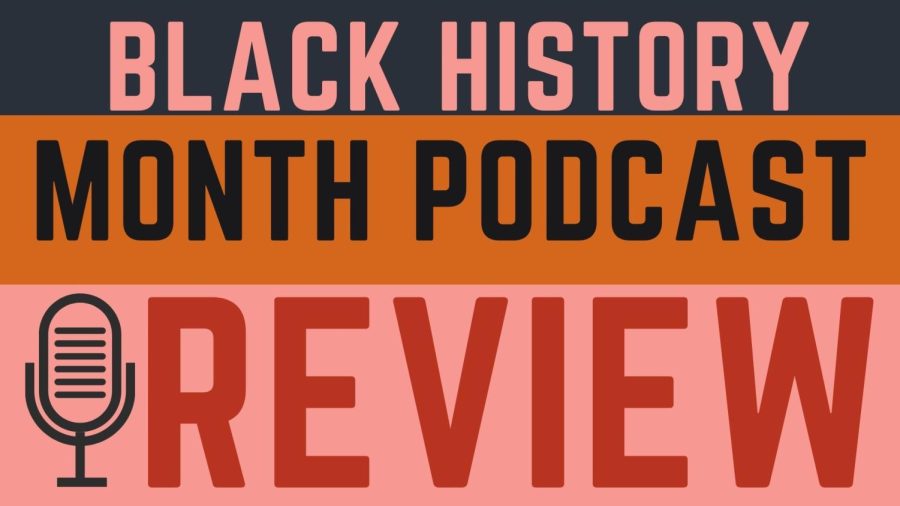 The podcast presented by Radiotopia is called The Stoop, and it’s hosted by Leila Day and Hana Baba. It is a podcast that focuses on sharing black stories that people choose to look over and are not usually talked about. The episode I listened to is called “Black, Grown, and Autistic.”

Baba is a Sudanese-American award-winning radio journalist who focuses her work on intersectionality, culture, religion, health, and art. Day is a well-seasoned journalism educator and reporter who has done work in the medical field reporting about general healthcare, and even long before her career in the U.S., contributed to journalistic affairs in Cuba.

The episode discussed autism in Black children and adults, how most children get diagnosed with a behavioral disorder that incapacitates them due to how Black people are treated in American healthcare, and how undiagnosed adults have a tough time adapting to the world around them since they must mask and pretend to be accepted by society and fellow Black people.

They address the issue of not having proper representation of other autistic Black folk, or women for that matter, only seeing young white boys as a proper example which can be discouraging and alienating. They also address the generally dismissive attitude that Black men and women face from modern medical professionals. And they address it by introducing the guest’s perspective from her childhood experience, how when she went to a therapist, he only barely mentioned the potential of the diagnosis and then left it in the air. It took her going nonverbal in a life-threatening situation for the doctors to consider checking if she was on the spectrum.

They mention that most Black autistic adults end up going to college and must mask harder than they used to, just to seem acceptable.

One guest speaker with personal experience in the topic is Ayanna Davis, an actor/author/artist who is also on the spectrum and had unknowingly been her whole life. She runs multiple social media pages where she advocates for the unseen diagnosis.

The second guest speaker is Diane Wright, she is a Hollywood consultant for accurate portrayal of disabilities in film who is also an autistic woman who was diagnosed in her adult years.And the last speaker is Dr. Jamie Pearson, an Assistant Professor of Special Education at NorthCarolina State University, she has done lots of research on autism in the Black community and has an organization named ‘Faces’ that serves Black families with autistic children.

First, hearing Ms. Davis’ experience from her own perspective is unique, since she gives examples of when she was and was not comfortable being herself, aka having to mask and what it can look like in some or most people.Diane Wright tells us how research on autism 40 years ago concentrated on white boys in their child years, excluding white women, white girls and men, women, and children of color completely which contributes to the negative lens that neurodivergent POC are observed under.

Dr. Jamie Pearson mentions a study where they compared the behaviors of a Black child and a white child and found they have the same autistic traits but diagnosed the white child with autism and the Black child with a behavioral disorder. She also talks about stemming or what she calls “arm flapping” that is very prominent in autistic behavior and is used to calm sensory overload, regulate emotions, and keep up a state of concentration via repetitive physical movement or vocal stimulation.

The entire topic resonated with me because I display certain traits when I am on my own but have not built up the courage to seek a diagnosis because of my fear of the healthcare services in this country. I remember growing up I had a challenging time having a good relationship with people because I did not know how to talk about things that did not interest me, among other things. I learned that a lot of the traits I possess could be explained with an ADHD or autism diagnosis, but I already knew most of the information given in the episode. I do believe many people could learn from everything discussed in this episode.I also liked the touch of the Daniel Tiger show, I watched the entire episode and started to tear up because of how I wished I would have gotten that same amount of recognition when I was a child. And yes, I highly recommend this podcast to any and everyone.